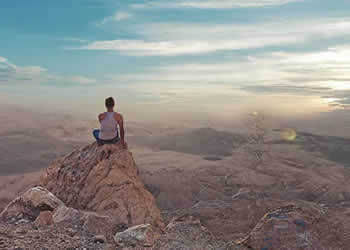 An easy, flexible and SaaS-based business phone system has now launched in the Giacom Cloud Market. Exclusive to Giacom and our resellers, CloudTalk has been built by a team of experienced technology professionals expecially for the software as a service market. So, if you’ve been looking for an easy to sell, cloud-based softphone app like Air Call or bOnline, CloudTalk is a fully featured and cost-effective solution for your SMB customers. 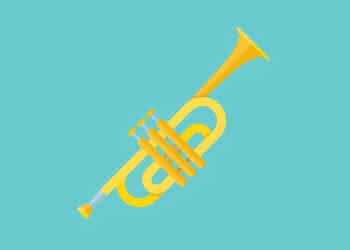 We’re not ones to blow our own trumpet because everything we do is down to you, the reseller. Those who partner with us and provision cloud services via the Giacom Cloud Market are the people we want to thank when good things happen to us. So, when the Northern Tech Awards announced that Giacom were the 8th fastest growing tech company in the Northern region, we were super-duper pleased. 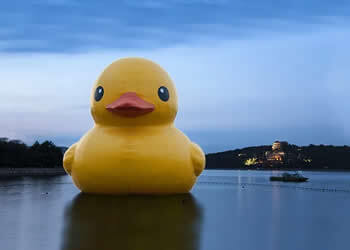 When your customers receive hundreds of emails every day and store thousands of emails in their mailbox, they need to know that they’ll never run out of space. So, we have a confession to make, and it’s a pretty big one. In fact, it’s so big that we’re feeling a little light-headed up there in the clouds – just ask the duck.